This lecture, by Adam Phillips, is from a paper entitled, "Against Self-Criticism." We would rarely speak to another person the way we speak to ourselves. In true Adam Phillips style, he articulates something we don't quite know we know. Here is a pithy excerpt:

"But the self-critical part of ourselves, the part that Freud calls the super-ego, has some striking deficiencies: it is remarkably narrow-minded; it has an unusually impoverished vocabulary; and it is, like all propagandists, relentlessly repetitive. It is cruelly intimidating – Lacan writes of "the obscene super-ego" – and it never brings us any news about ourselves. There are only ever two or three things we endlessly accuse ourselves of, and they are all too familiar; a stuck record, as we say, but in both senses – the super-ego is reiterative. It is the stuck record of the past ... and it insists on diminishing us. It is, in short, unimaginative; both about morality, and about ourselves. Were we to meet this figure socially, this accusatory character, this internal critic, this unrelenting fault-finder, we would think there was something wrong with him. He would just be boring and cruel. We might think that something terrible had happened to him, that he was living in the aftermath, in the fallout, of some catastrophe. And we would be right."

Of Websites and Silver Linings

The Point of Depression? 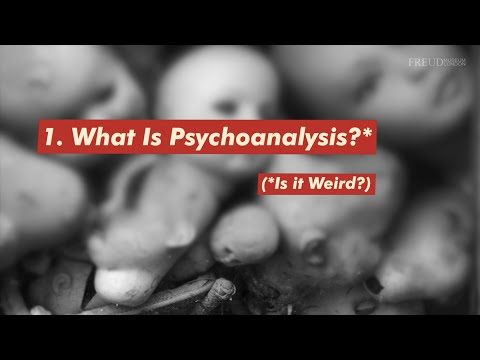 Career Advice for Young Women Wanting to Train in Therapy

The Science behind psychoanalysis. 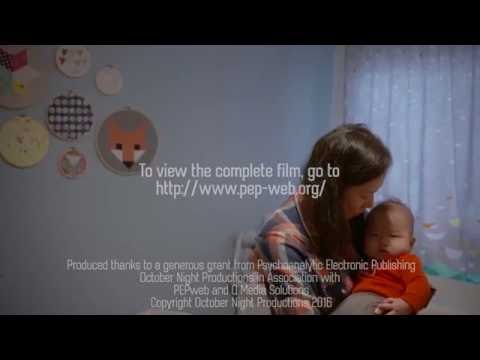 A preview of my film about the origins of attachment.

BBC's "In Therapy" series: Listen in on a typical session. 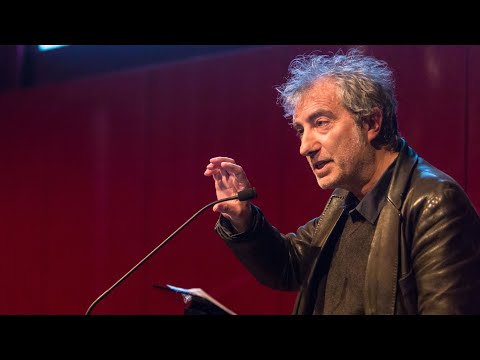